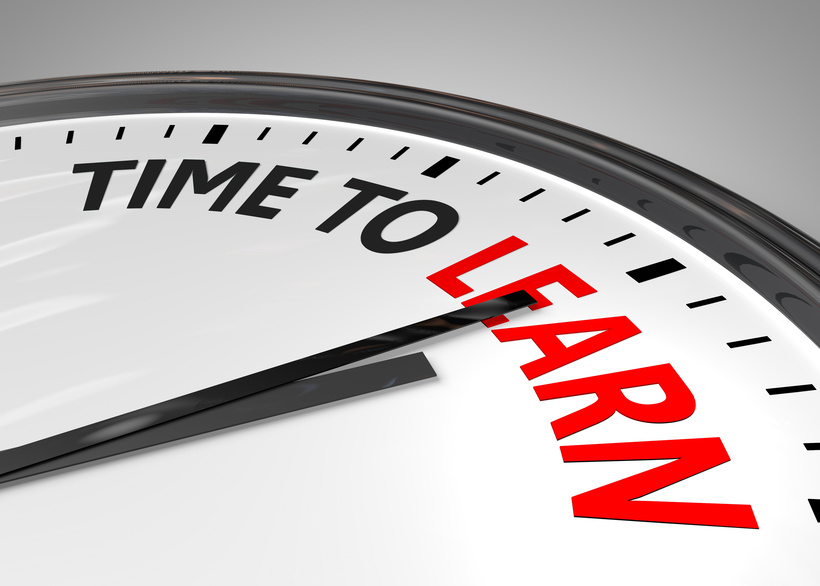 While standing in a queue waiting to pay for a few items, I overheard an employee speaking to her colleague while unpacking new stock.

She mentioned that their manager had called her in to a meeting and asked her why she had “lost” her enthusiasm and “spark”. She said that she couldn’t believe what the manager had asked – disbelief was written all over her face and could be heard in her tone of voice.

She described to her colleague how over the last few weeks she had come in extra early to help out as the team had been short staffed. She went on to say that she actually wanted to help as she really loves what she does and felt a sense of responsibility to make things work. She added with a determined tone that she had now made up her mind to do only what was expected and no more.

Her last few words were the ones that stuck with me – “If only he said thank you, a simple thank you – I would have spoken about how things are and maybe feel different, but I just didn’t say anything…”

A few days before I had attended a CIPD event in Kent that focused on employee engagement.

After an introduction to the topic, the attendees were divided into 4 groups each representing one of the 4 enablers of engagement and asked to give examples to illustrate what each enabler looks like in the workplace. The examples could include what people were already doing and ideas of what people were planning to do to make each enabler “live”.

I made notes of points that were consistently repeated in the feedback session that followed as the things contributing towards employee engagement:

Overhearing the above mentioned conversation really reinforced these… in plain English, straight from an employee’s first-hand experience.

Who can you acknowledge today?

Identified a learning need? The first step is an informal conversation.